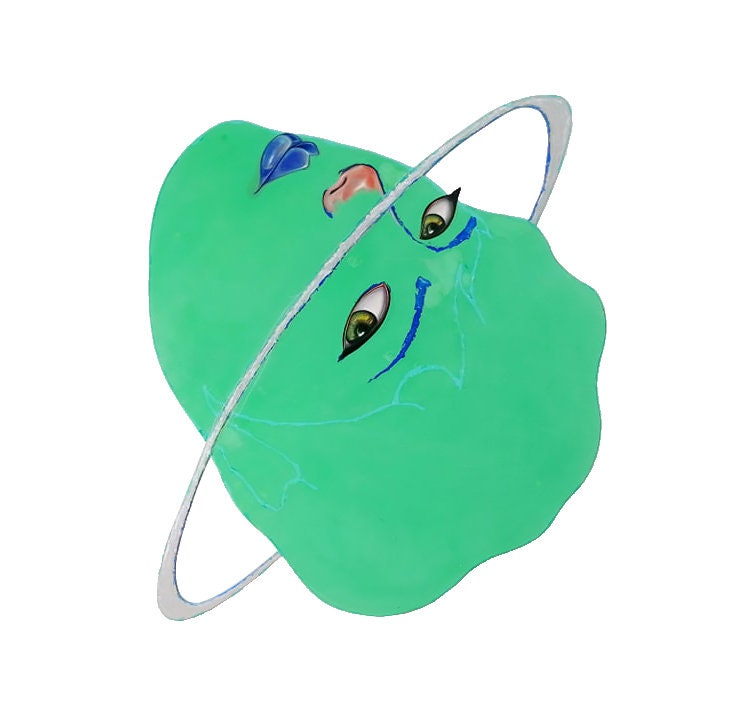 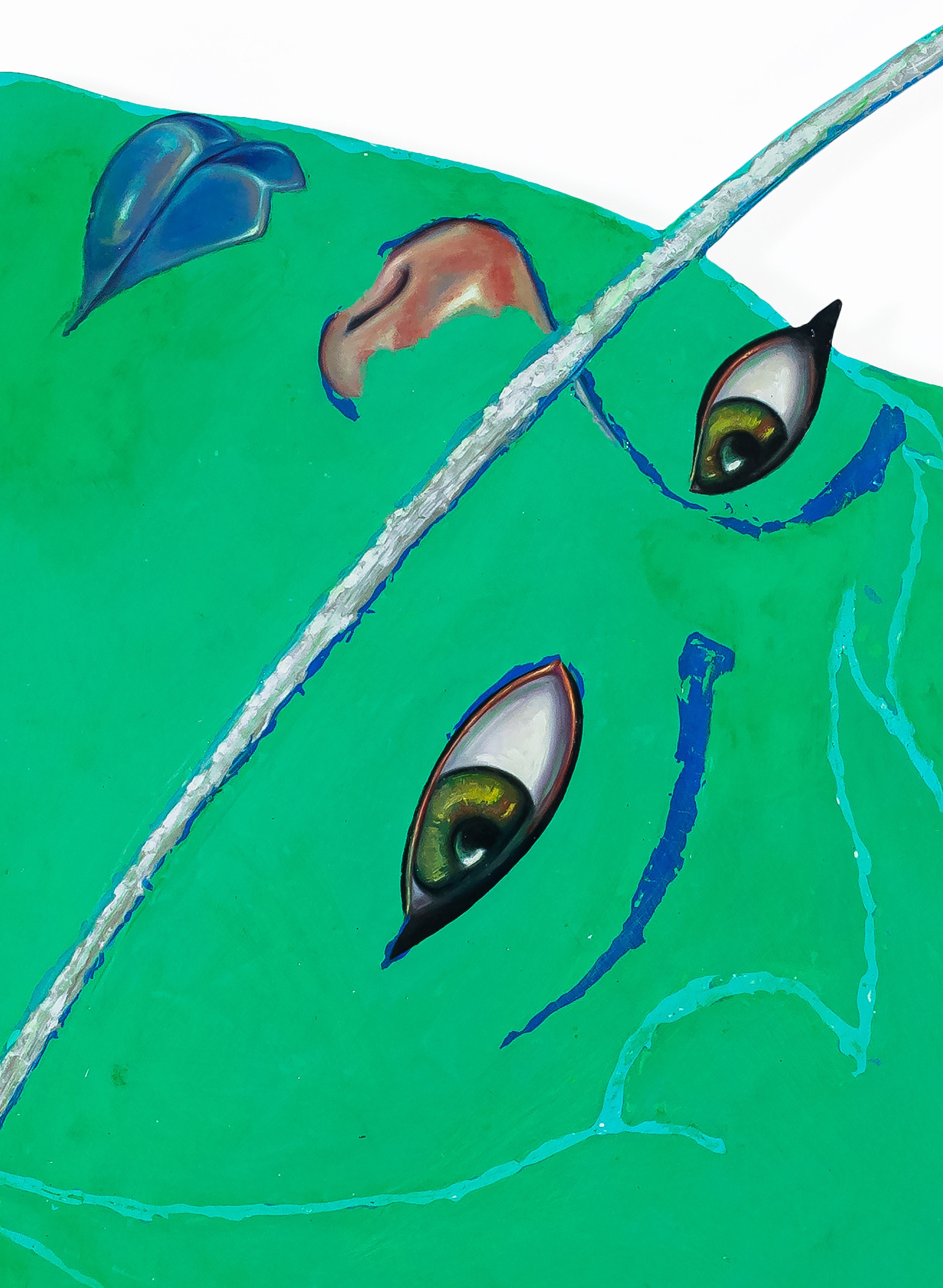 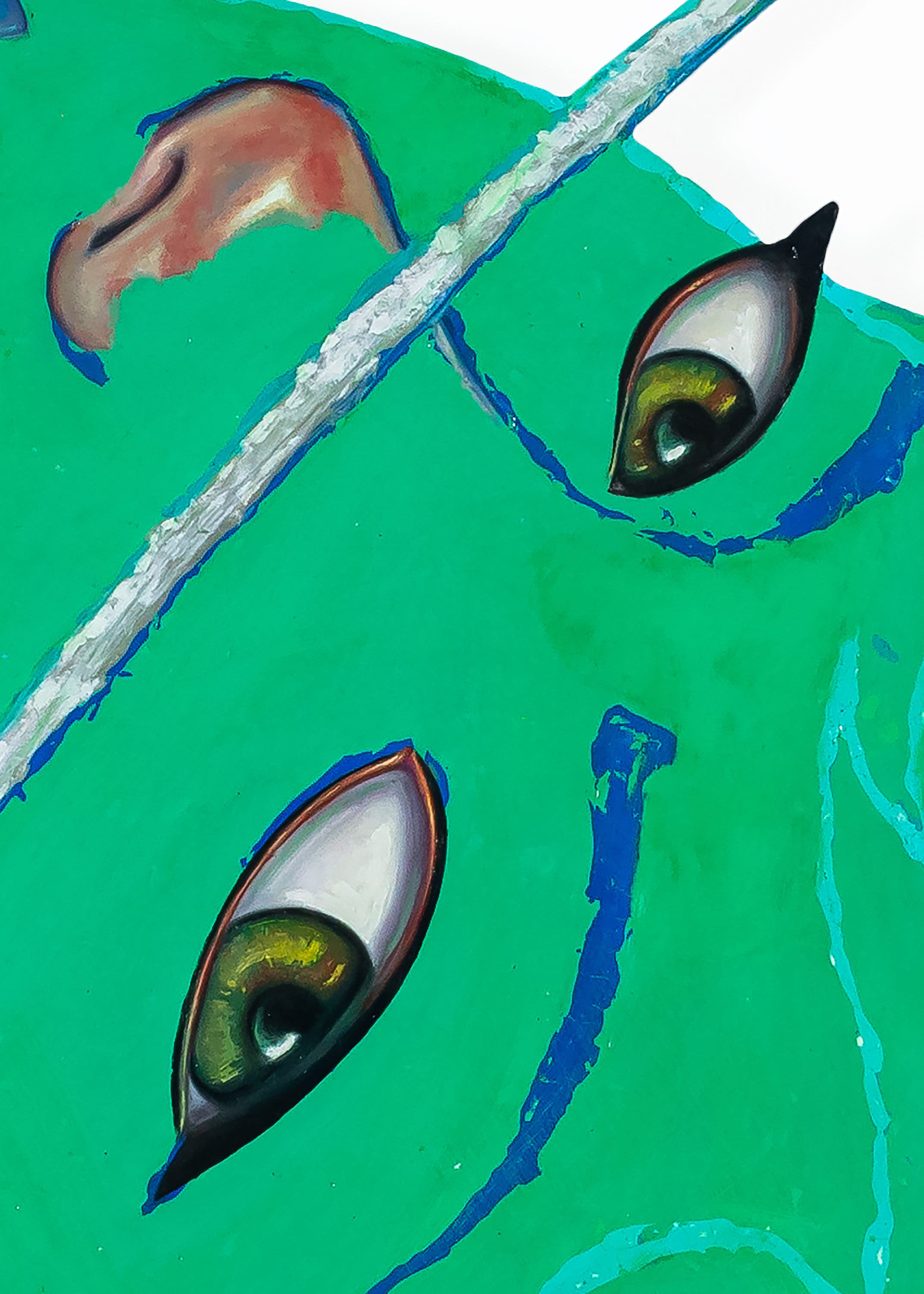 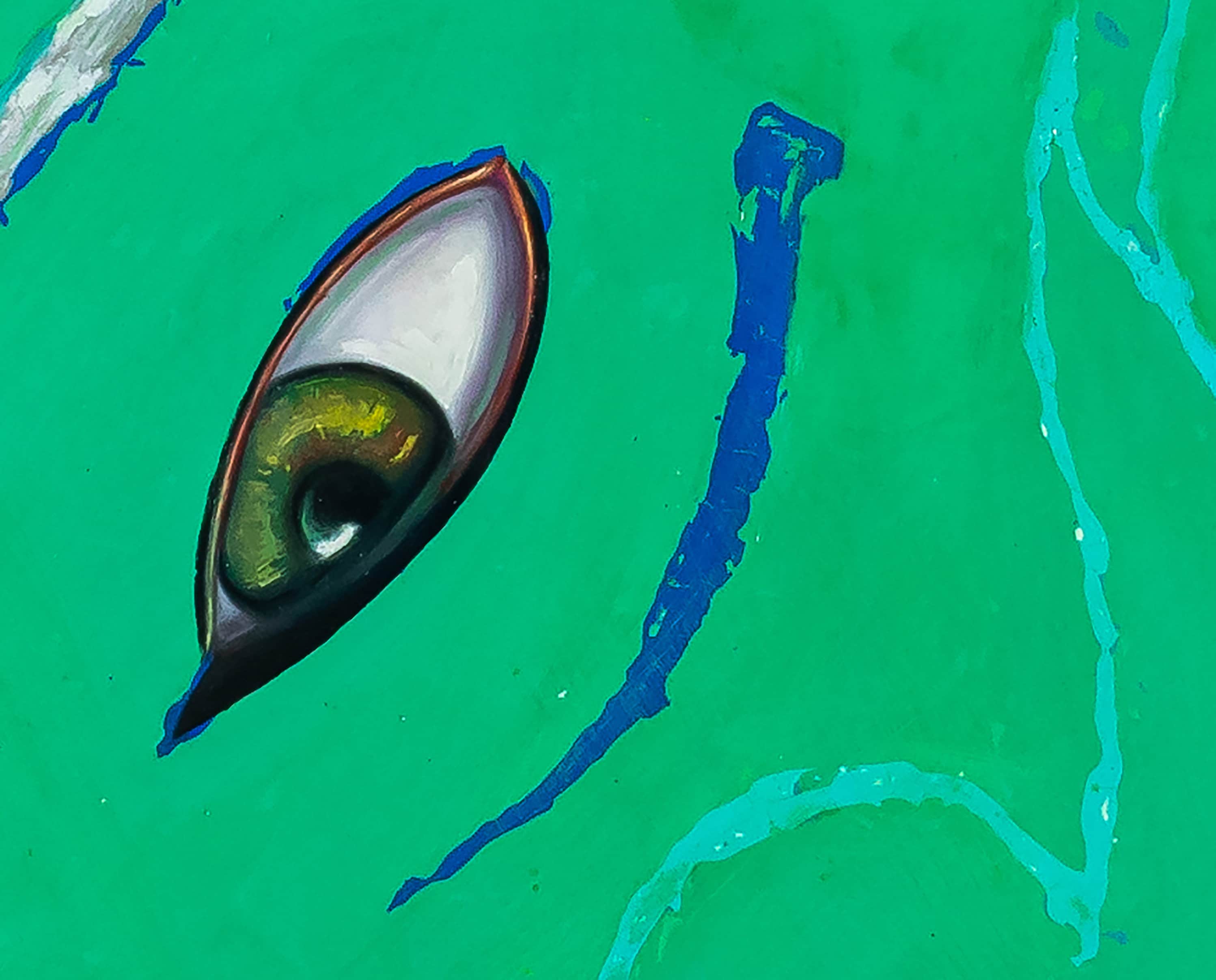 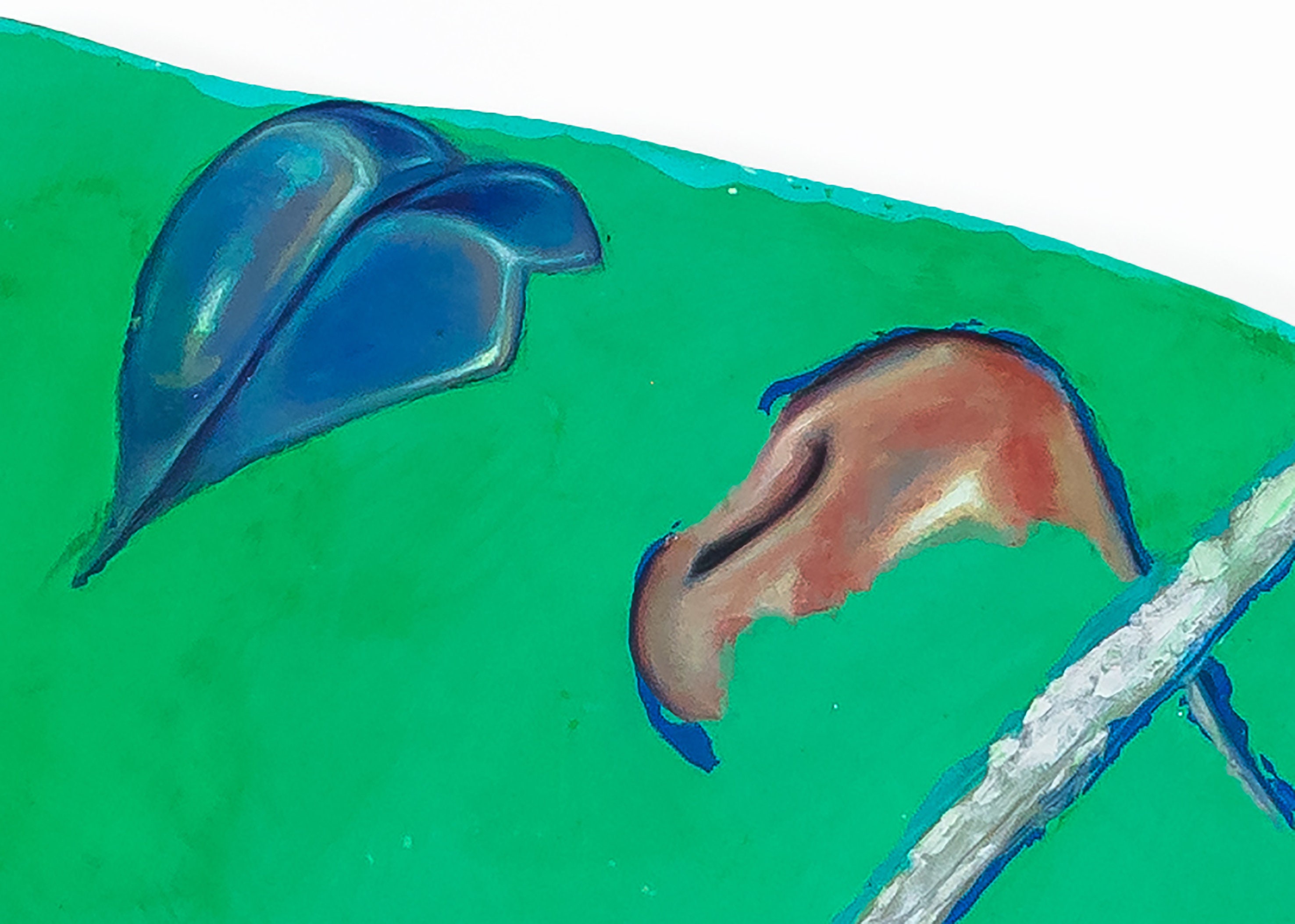 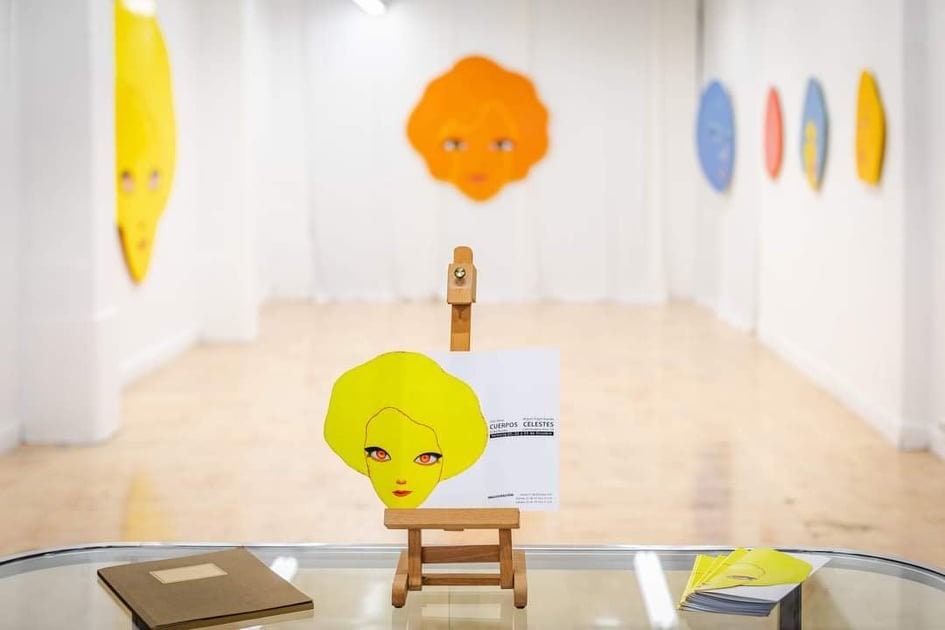 -SHIPPING. ATTENTION.
For non-EU shipments of these large-format works outside Europe, free shipping will not apply. The price will be calculated depending on the destination of the order.

In this painting that represents the planet Uranus, it is obvious that the face that represents the planet is upside down, this is done with the intention of representing the inclination of the axis of rotation of Uranus, which is sideways with respect to the plane of the solar system, with an inclination of the axis of 97.77°. It also presents with a ring around it, and this although it may be unknown to some people, is because Uranus also has a ring system. With a soft shade of light turquoise, the dominant color of the planet is represented. It is a luminous and lively painting with a delicate look and a great effect of movement.

Uranus is the seventh planet in the solar system, the third largest, and the fourth most massive. It is named after the Greek sky divinity Uranus (from the ancient Greek Οὐρανός), the father of Cronus (Saturn) and the grandfather of Zeus (Jupiter). Although it is detectable with the naked eye in the night sky, it was not listed as a planet by ancient astronomers due to its low luminosity and the slowness of its orbit. William Herschel announced its discovery on March 13, 1781, expanding the then-known boundaries of the solar system, for the first time in modern history. Uranus is also the first planet discovered by means of a telescope.