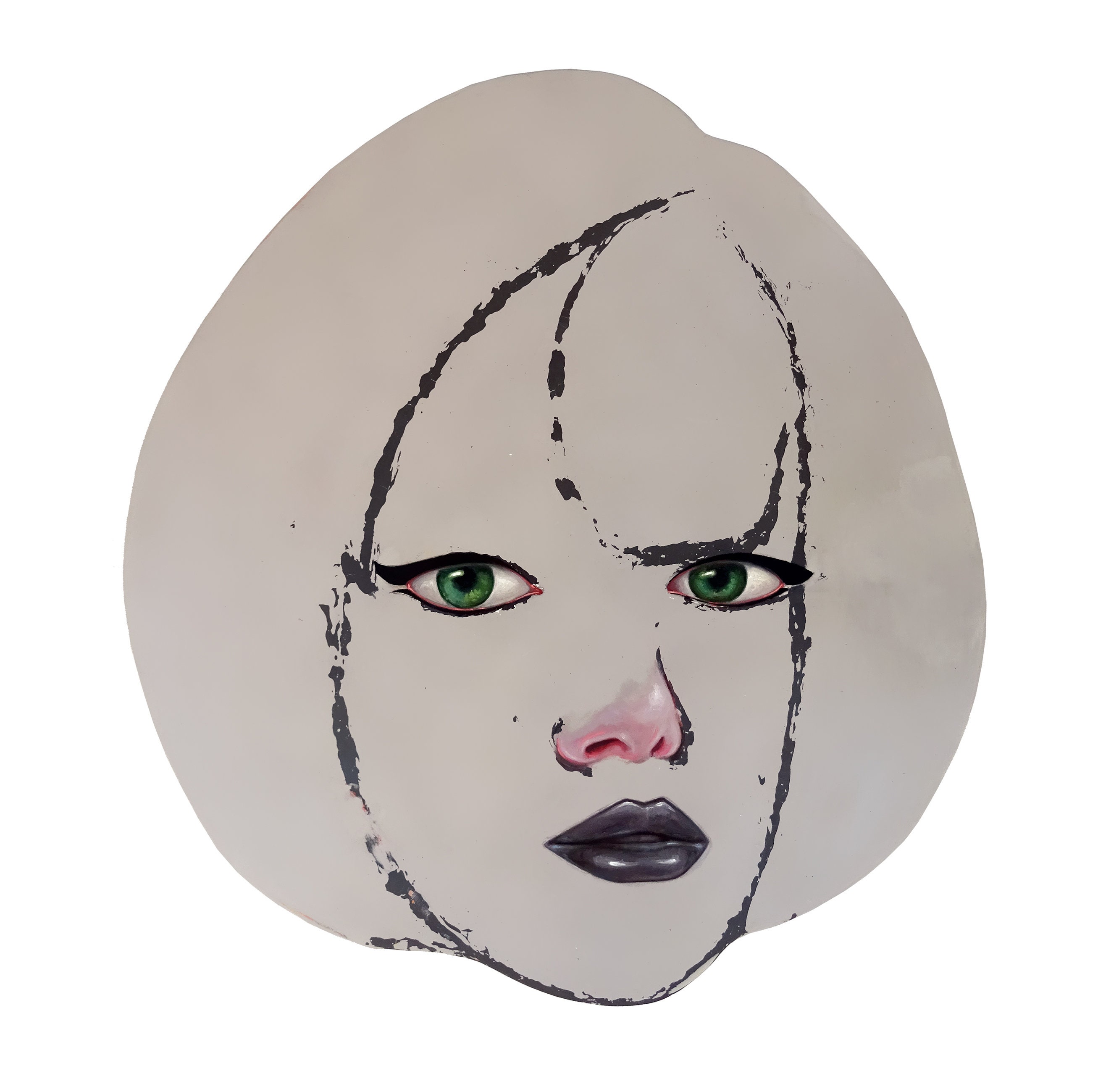 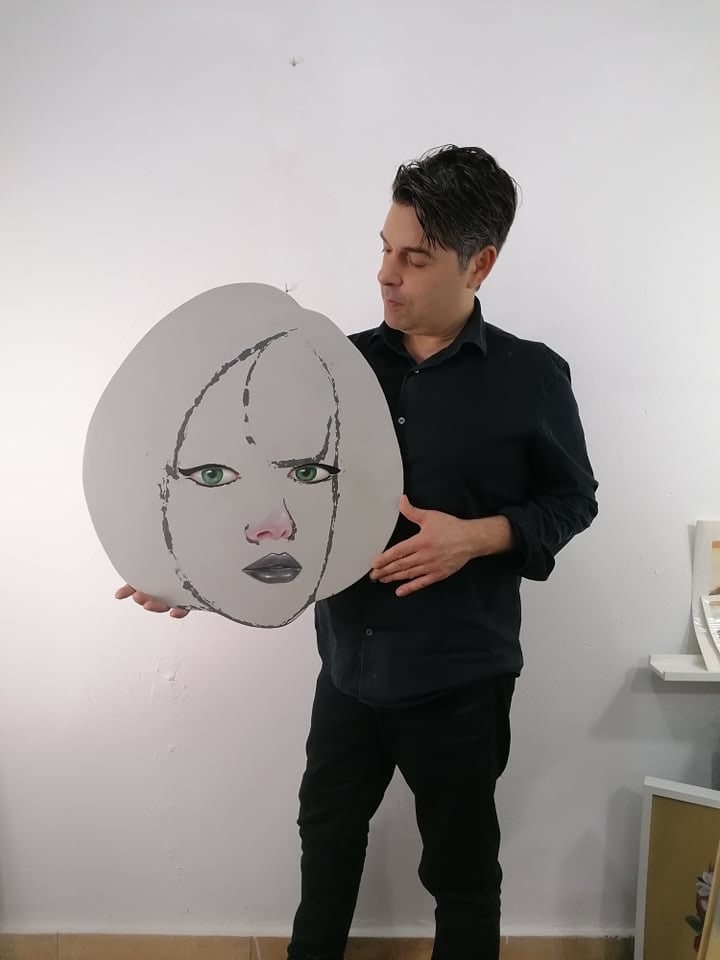 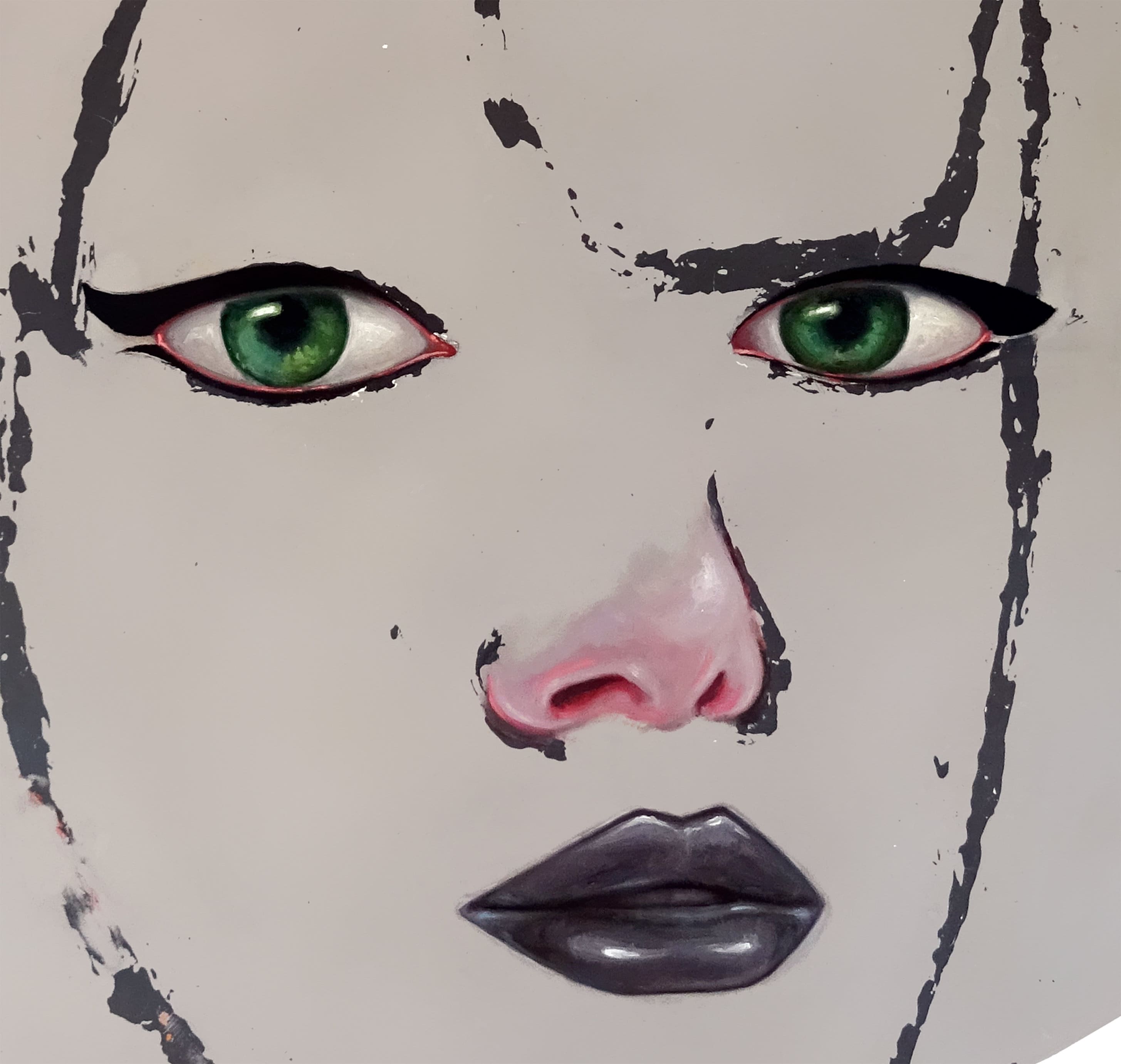 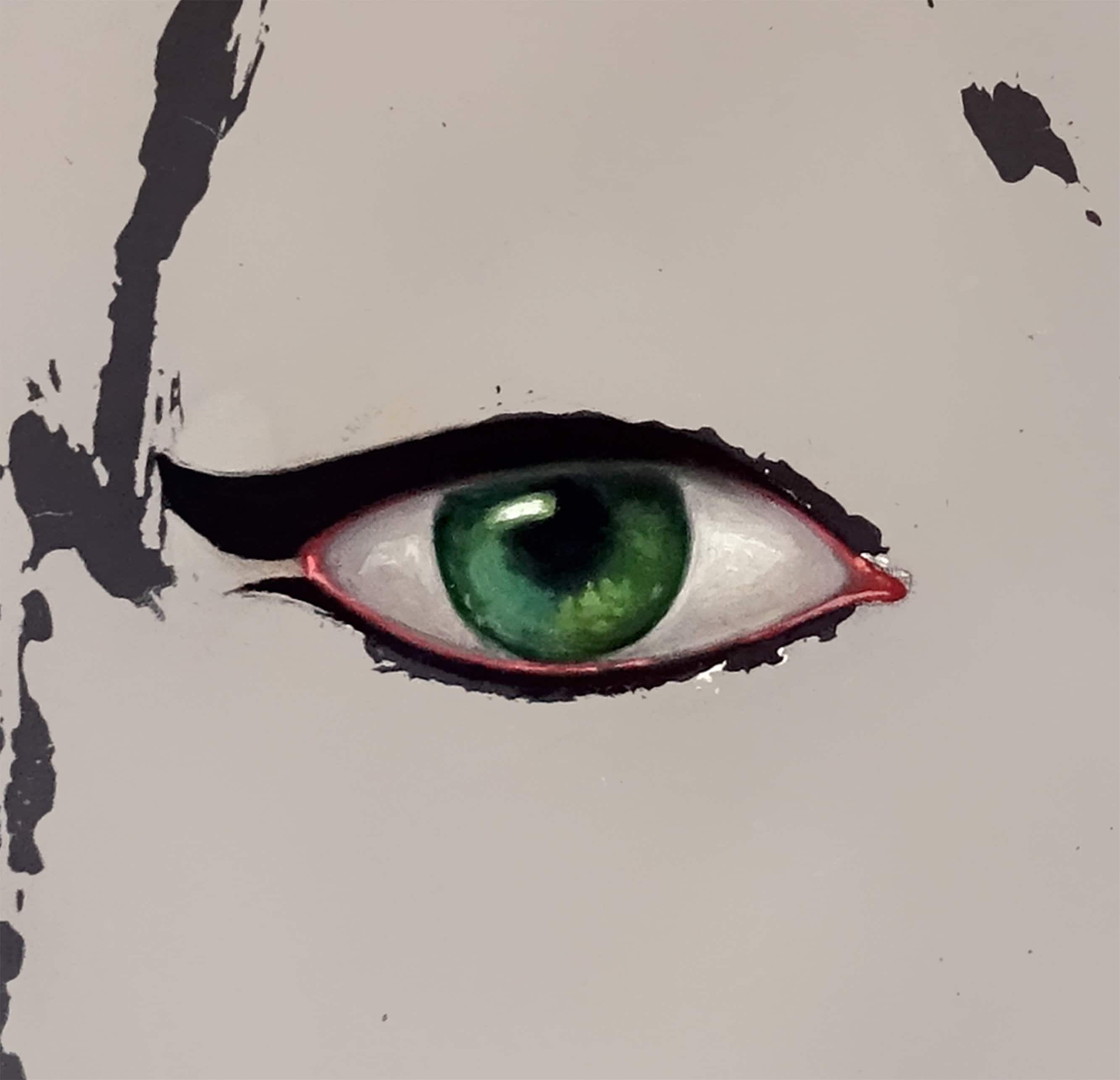 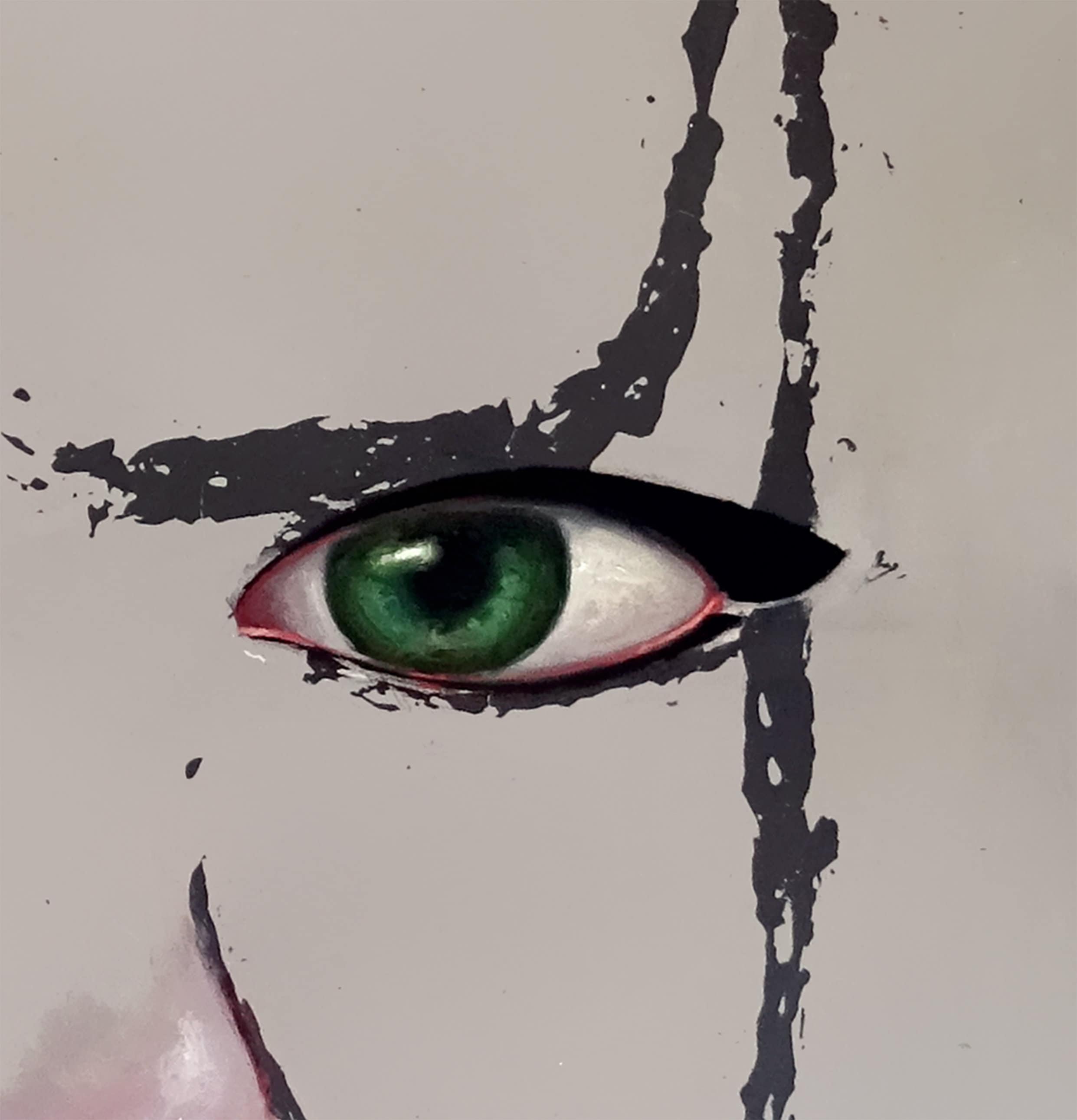 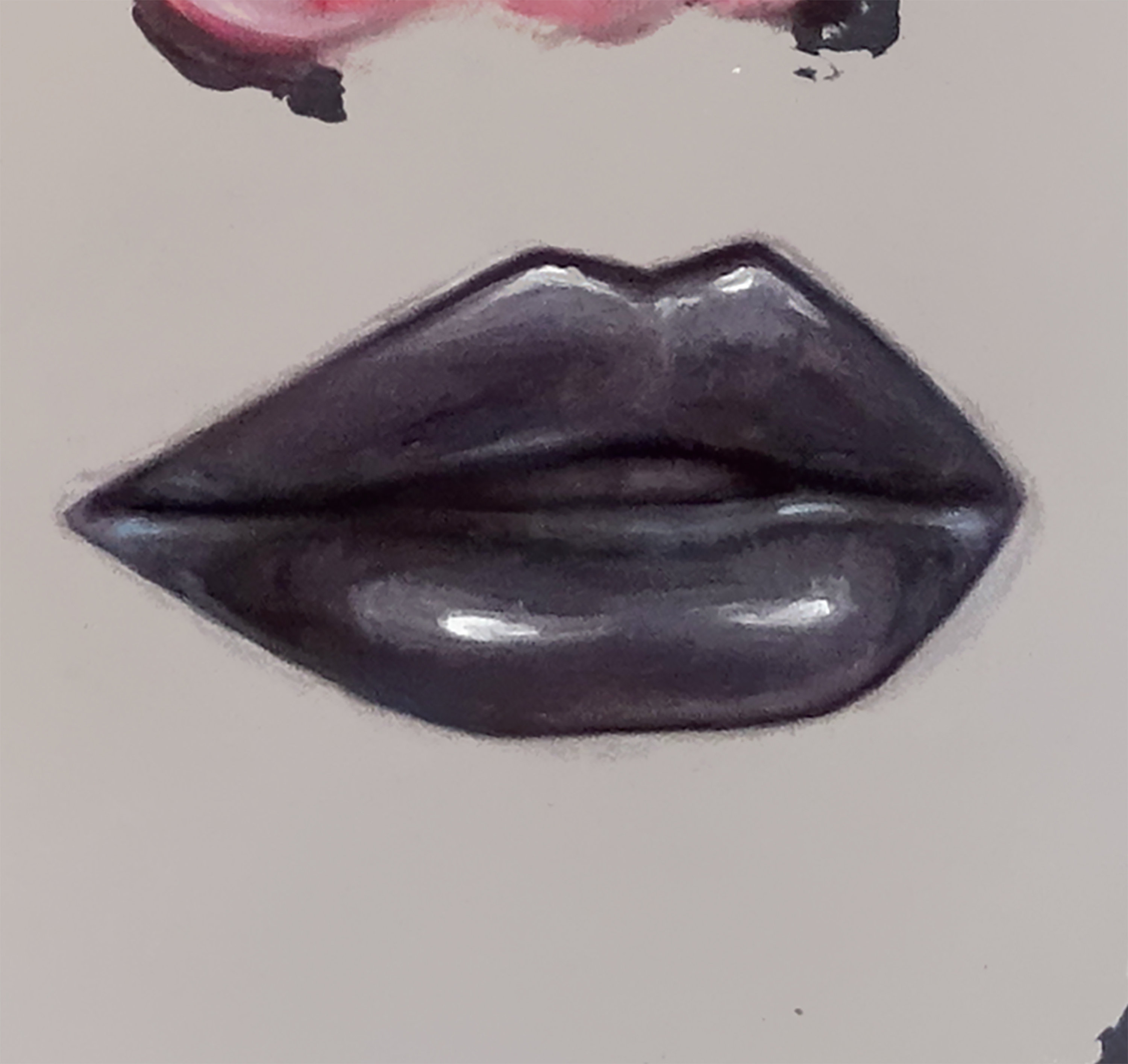 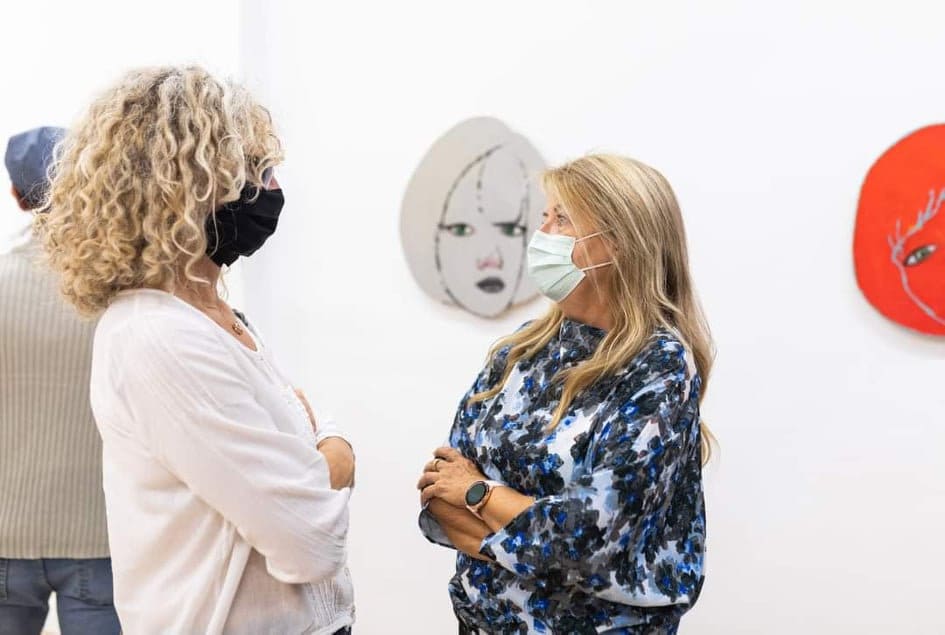 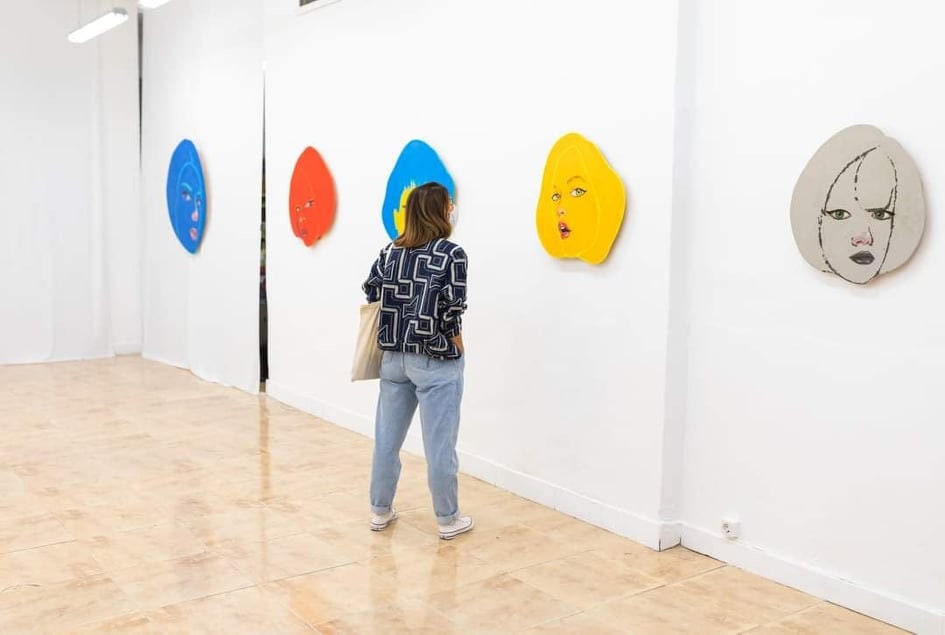 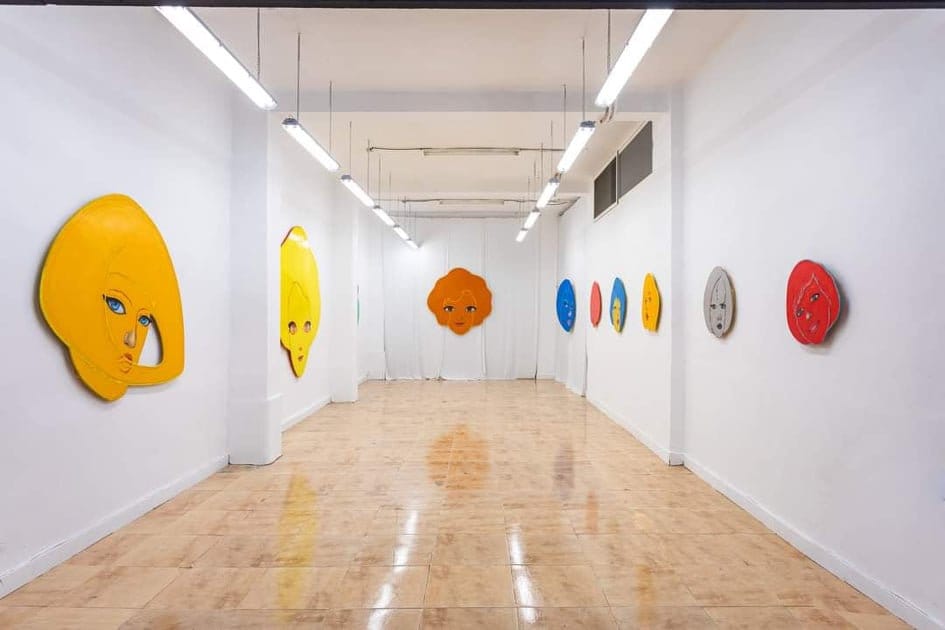 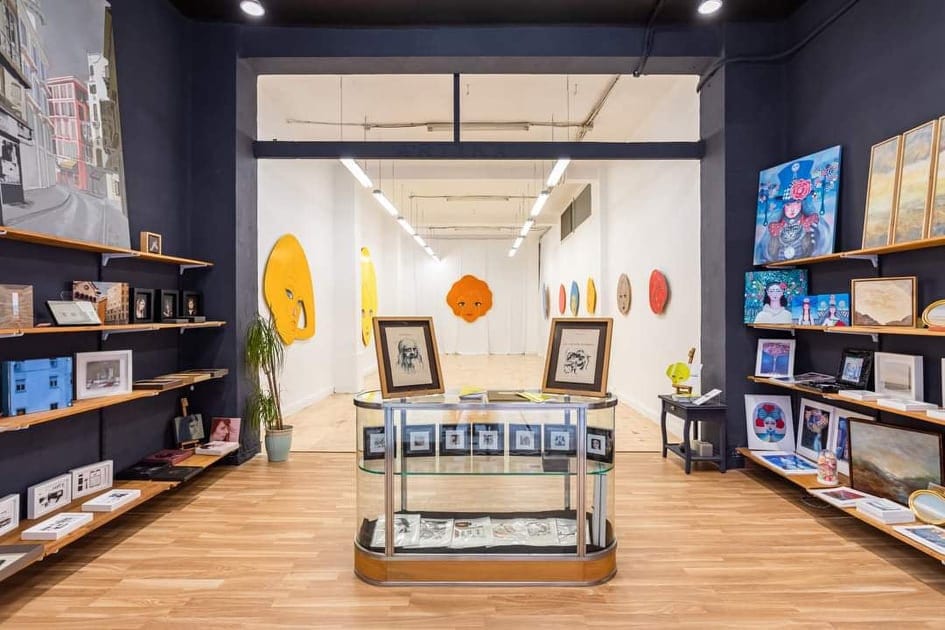 The planet mercury, the closest to the Sun and with extreme temperatures, has always been presented in gray tones and rocky appearance. In contrast to the reality of the planet, the painting is presented to us with a serene and calm appearance and gesture. With an ash gray tone of velvety appearance that contrasts with the black lines and strokes that hint at the shapes of the face of this planet. It is a painting that transmits serenity. Ideal for any room in the home. And although its small size compared to other paintings in this series, it does not prevent it from being able to monopolize all the attention. A perfect work of art for a minimalist house.

In ancient astronomy, the earliest known mentions of Mercury, made by the Sumerians, date from the third millennium BC.C. The Babylonians (2000-500 BC.C.) also made new observations about the planet, naming it as Nabu or Nebu, the messenger of the gods in their mythology.

Ancient Greek observers called the planet two ways: Apollo when it was visible in the morning sky and Hermes when it was visible at dusk. However, Greek astronomers realized that they were referring to the same celestial body, with Pythagoras being the first to propose the idea.