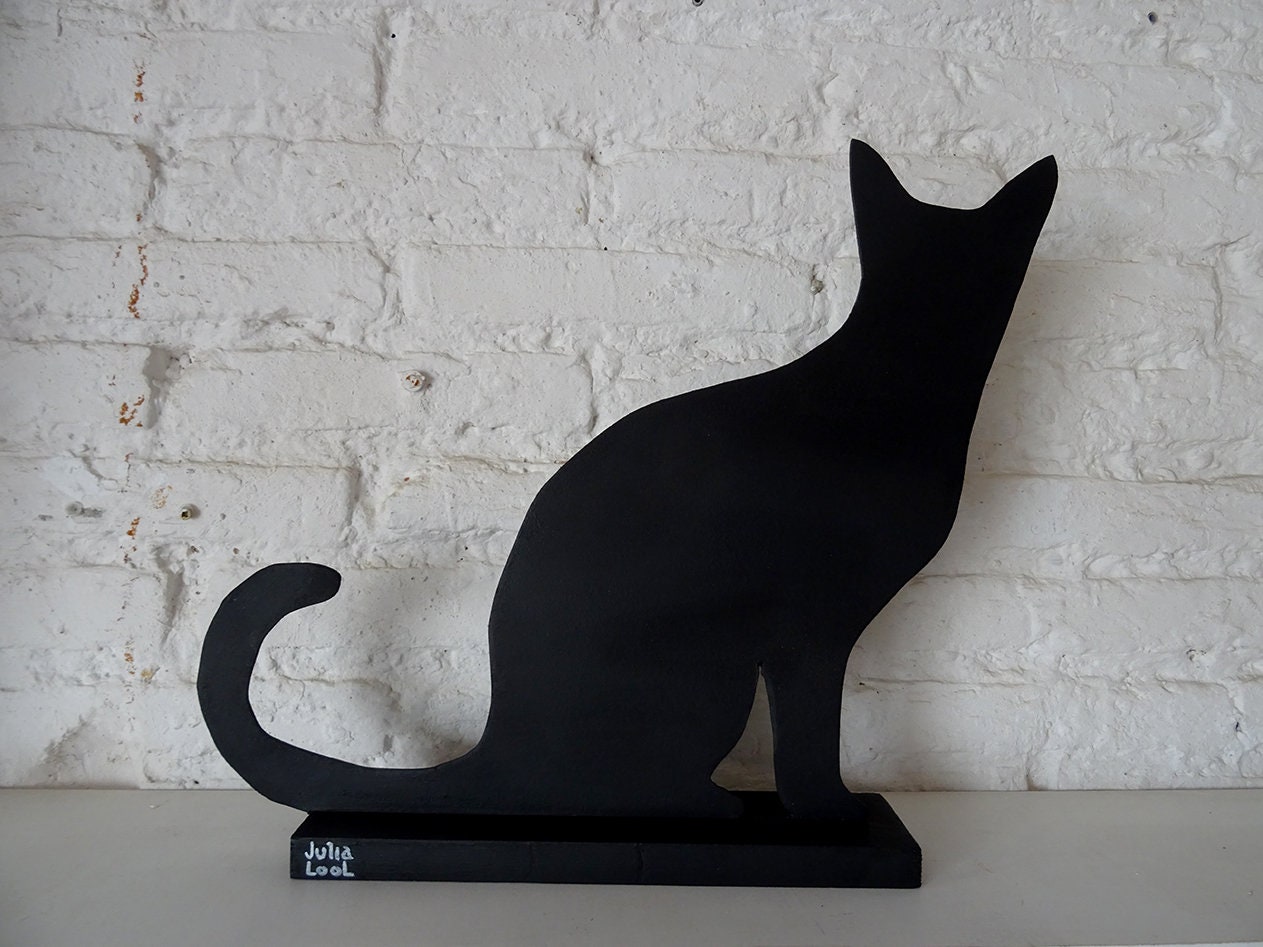 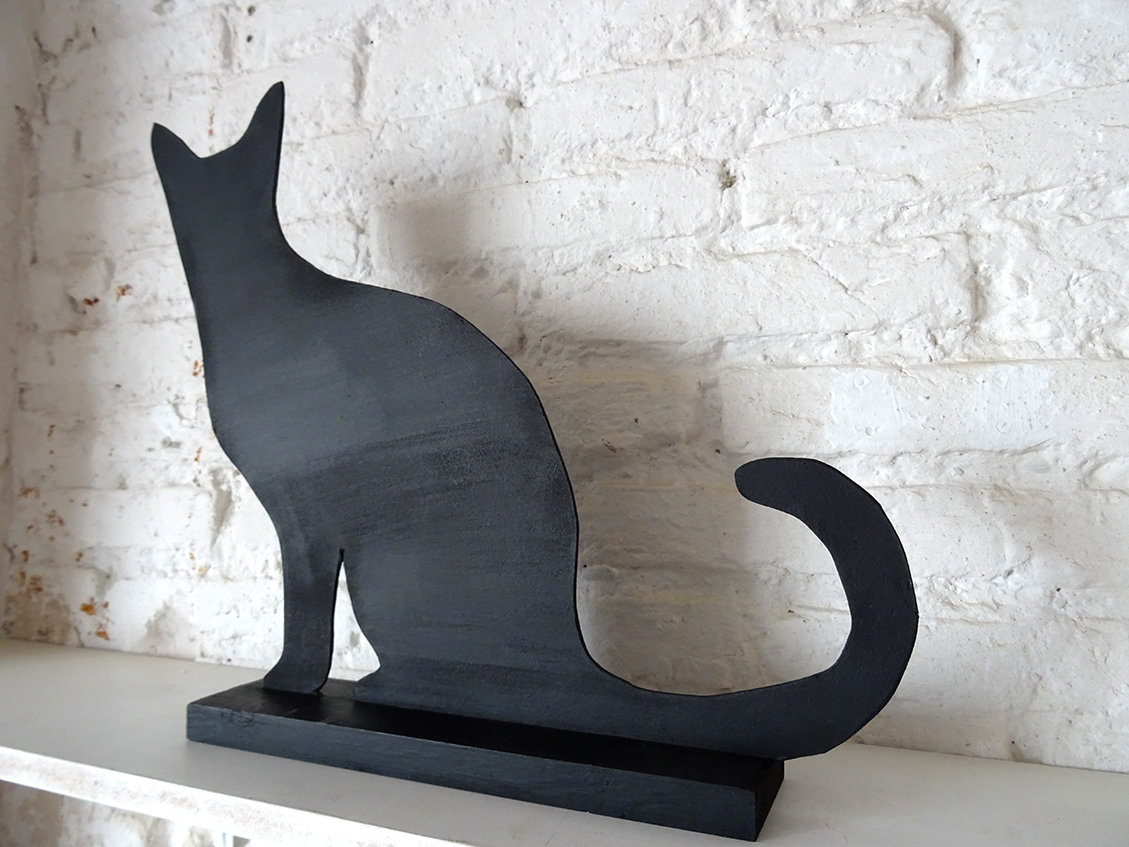 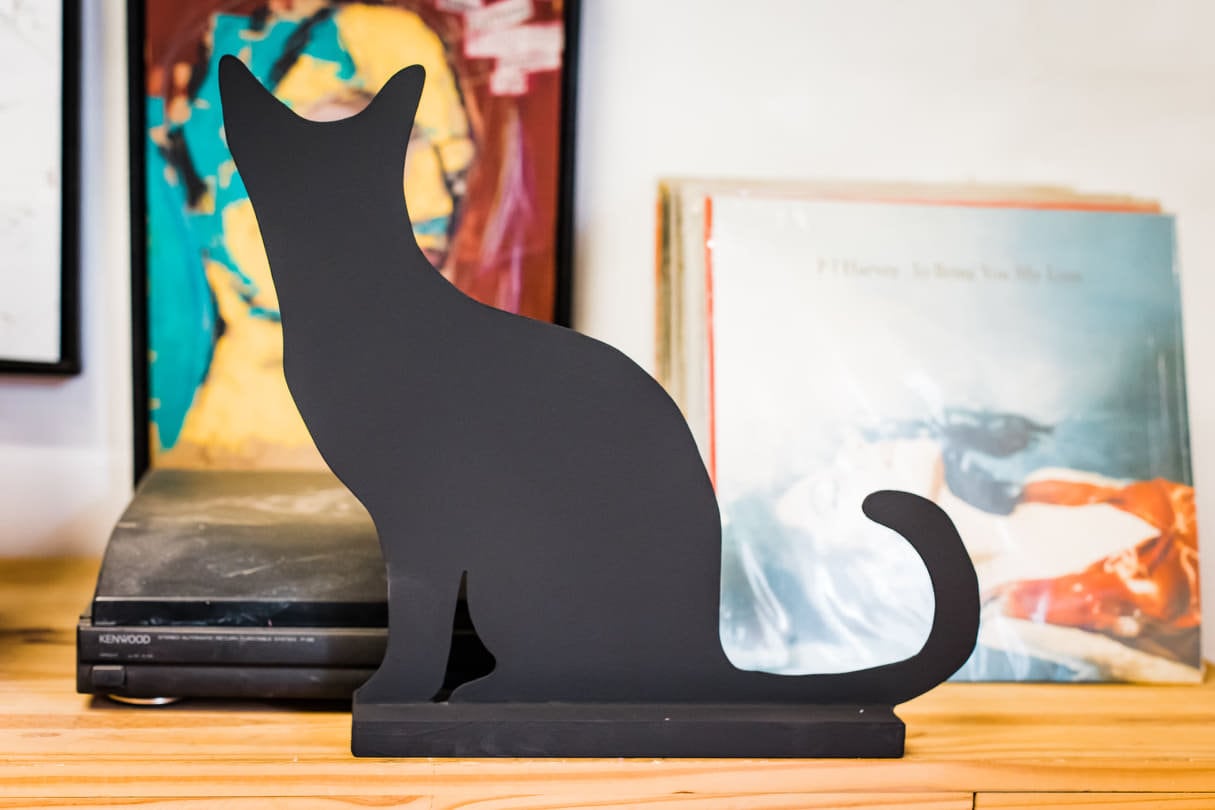 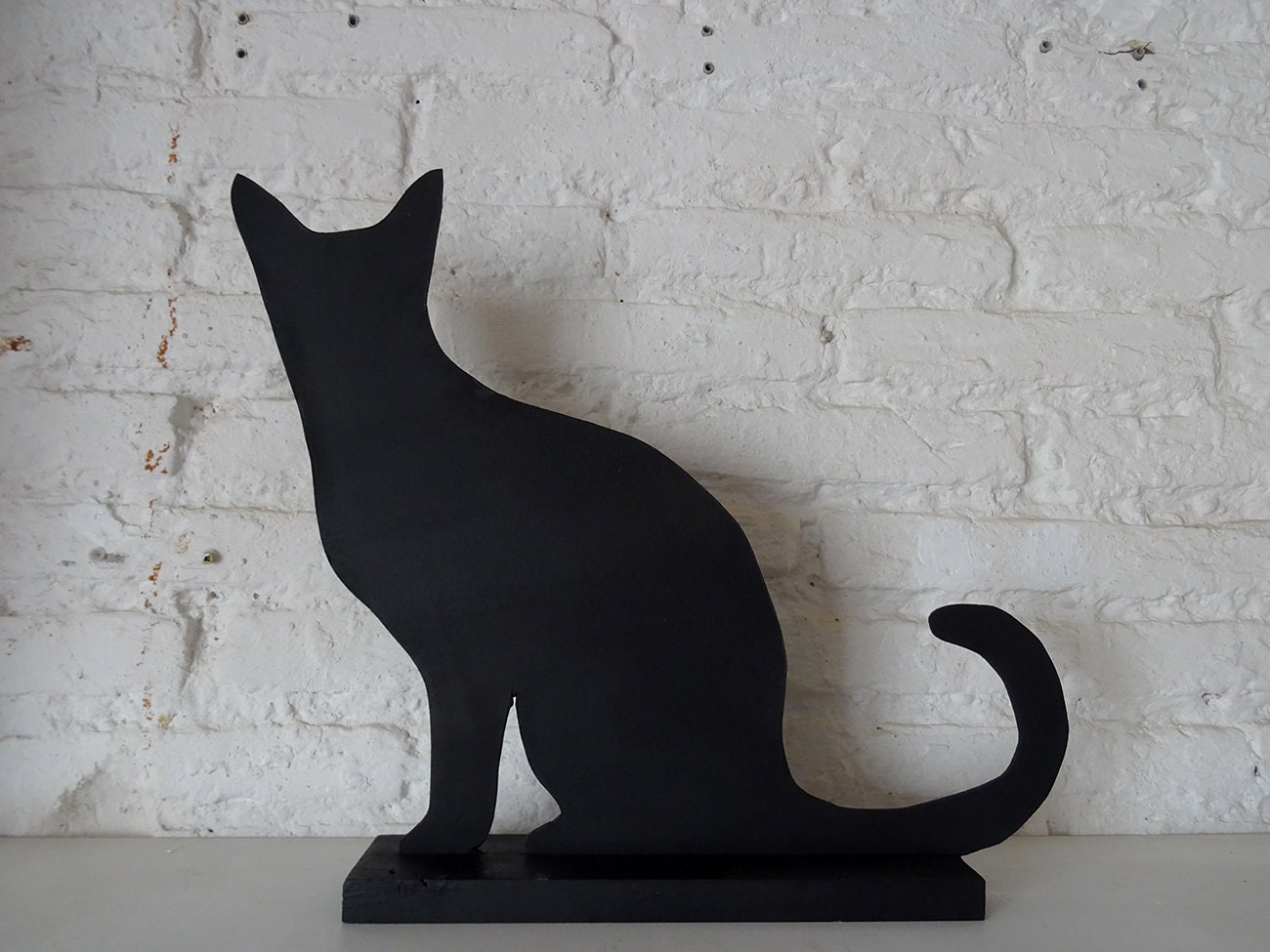 The cats of Julia Lool that we present in its format of product of decoration for the home, arises from a project that is original of the artist herself from an intervention of urban art that the urban artist carries out in the different neighborhoods of Valencia.

Many facades of the buildings of the city center such as; Ciutat Vella, Barrio del Carmen, Eixample, Extramurs, Ruzafa, Benimaclet, Cabañal... they appear dotted by these friendly kittens.

In her trips abroad, the artist Julia Lool, has taken the opportunity to make more urban interventions thus expanding the map of her urban art. Today, we can say that their cats walk the walls and facades of the world. And with this new format of its well-known stray cats, it gives us the opportunity to decorate any corner of our home giving it an original touch and street art with Valencian stamp.

We leave you the words of Julia Lool where she explains her creative initiative in urban art.

"Interested in urban artistic expressions, what is now known as Street art, works of public art have been located mostly in the streets of the Carmen, Ruzafa, Benicalap and Cabañal neighborhoods of Valencia. These works are intended to claim the public space of these urban areas, intervening their walls to humanize the streets and prevent the deterioration of these old neighborhoods of the city. All these works have an ephemeral character to a greater or lesser degree, since once the piece is installed, it is the action of individuals, the passage of time and meteorological agents, who through their action, have just composed the work and make it disappear sooner or later. The aim of these interventions is to attract the attention of the passerby, who will fix his gaze on some spaces that sometimes go unnoticed, thus providing a new perception of the place, turning the passerby into a spectator, who establishes a dialogue with the work."