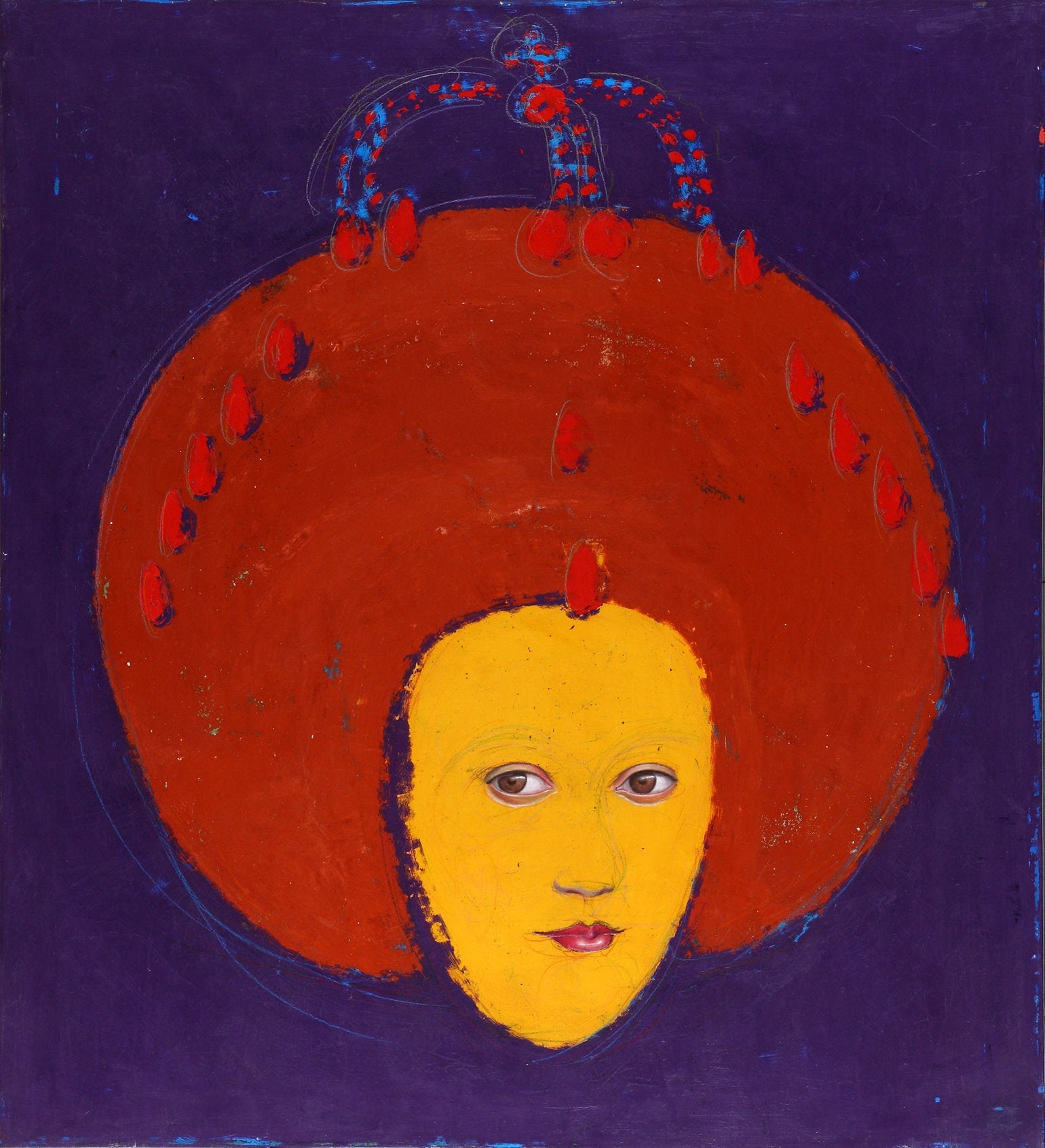 Margarita de Valois or Margarita of France (May 14, 1553 - March 27, 1615) was a French princess of the Valois-Angouleme branch of the Dynasty of the Capetos By her marriage to Enrique de Navarra (future king of France, Henry IV), she was queen of Navarra and later of France. Their marriage was annulled in 1599 by decision of the Pope. She was the daughter of King Henry II of France and Catalina de Médici and sister of the kings Francisco II, Carlos IX and Enrique III. His marriage, which was to celebrate the reconciliation of Catholics and Huguenots, was marred by the massacre of St. Bartholomew and the resumption of religious problems that followed. In the conflict between Henry III and the Discontents, she sided with Francisco, the Duke of Anjou, her younger brother, and this caused a deep dislike of the king against her.